Ann Wilson is the lead singer of the rock band Heart. She started the group with her sister guitarist and background vocalist Nancy Wilson in 1974. Heart's debut album Dreamboat Annie was released in 1976. In 1978, Heart released their second album Little Queen the song Barracuda on the album won critical acclaim, and is one of their well known hits. Throughout the early 1980's Heart wasn't as successful as they were in the 1970's. In 1986 however, all of this changed with Heart's self titled album. This put the group back on the forefront and the song These Dreams sung by Nancy Wilson was an instant hit. Heart released 15 studio albums and 5 live albums. Ann and Nancy Wilson also have another sister, Lynn Wilson who prefers to work behind the scenes on her sister's wardrobe. I hope you enjoy this sim in your game. All content is included. Enjoy! 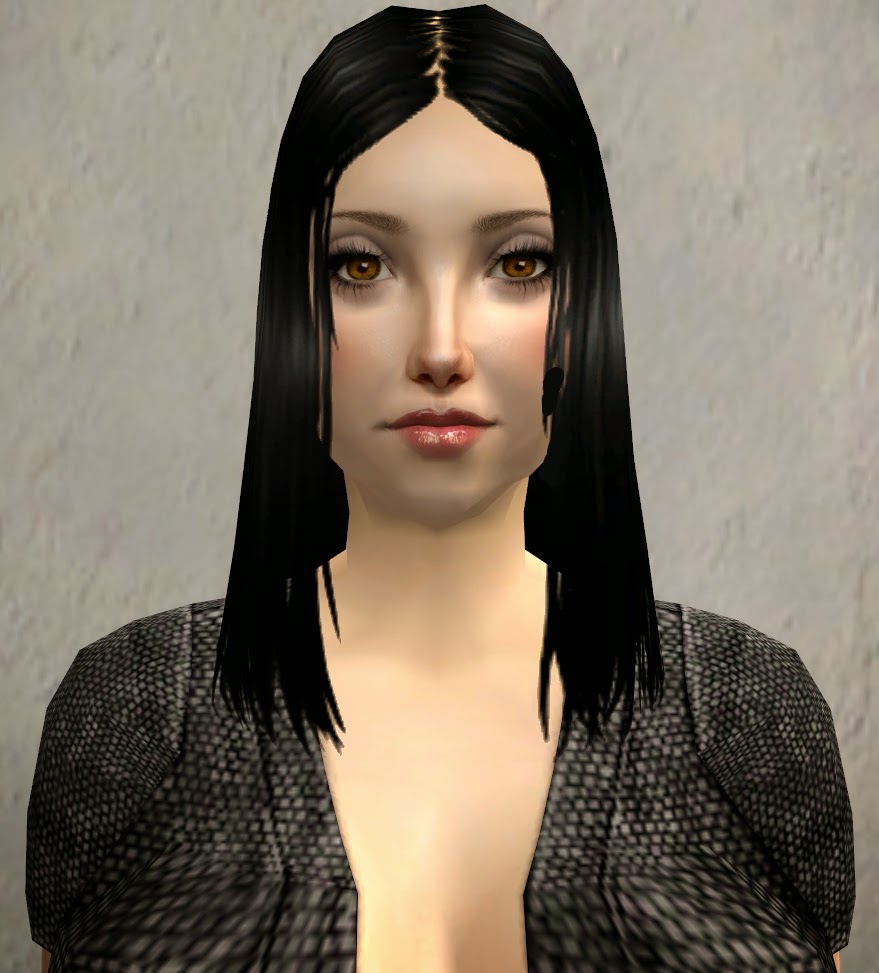