Bette Midler is a famous singer/actress/comedian known for her bawdy acts. Bette got her start in the early 1970's when she moved to New York from her home state of Hawaii to pursue her dream. She started singing in New York City bathhouses in the early 70's with Barry Manilow accompanying her on piano. In 1972, she released her debut album The Divine Mrs. M. In 1973, she was on the cover of People magazine. In 1979 she made her film debut in The Rose, a movie about a strung out rock singer inspired by the life of Janis Joplin. Her most critically acclaimed and well known work was her 1988 movie Beaches. The single from the soundtrack of this album Wind Beneath My Wings became a U.S. and Australian number 1 single and won her a Grammy award. Bette Midler continues to release movies and albums, and continues to do sold out concerts to this day. I hope you enjoy this sim in your game. All content is included. Enjoy! 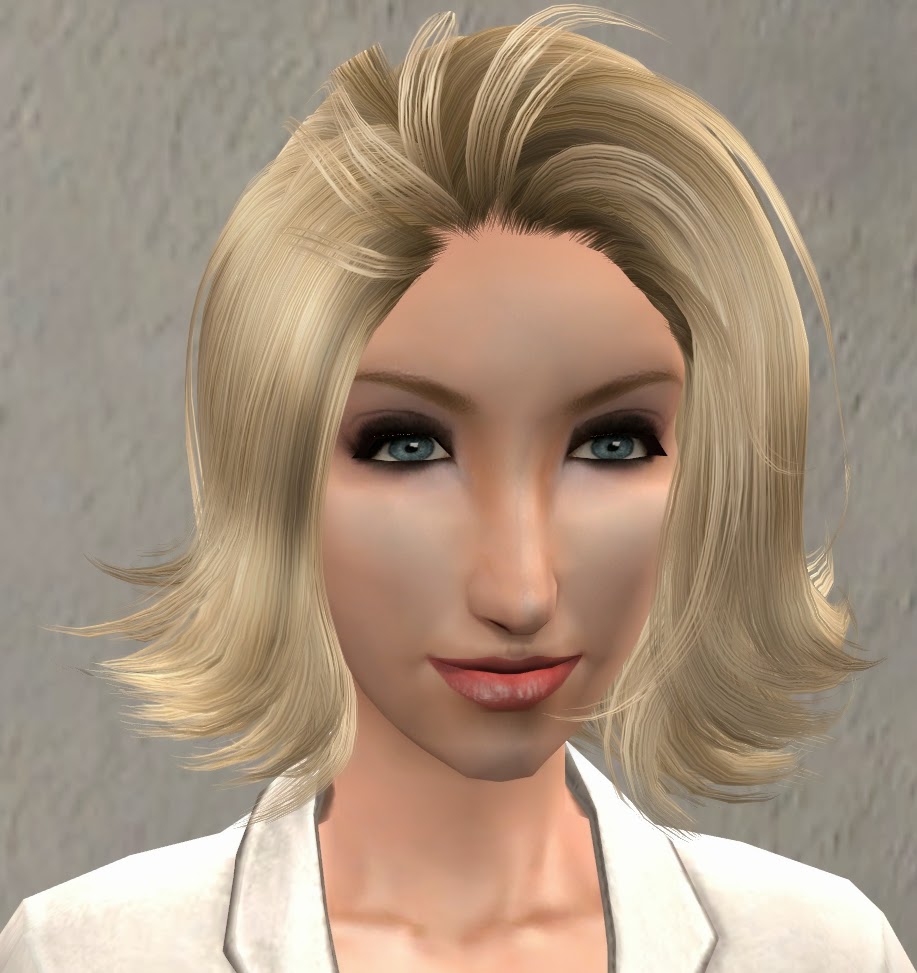