Joan Osborne is an American folk rock, and alternative rock singer best known for her only hit (What if God Was) One of Us in mid 1990's. She only had one hit, but she has released 13 albums since her debut album Relish with her hit. She is often compared to Janis Joplin with her raspy, blusey style singing voice. This sim has quite a bit of custom content included, so I'm just going to show you a screenshot of the sims2pack contents below. Enjoy! 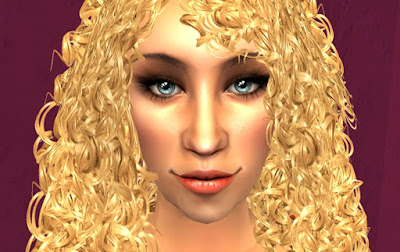 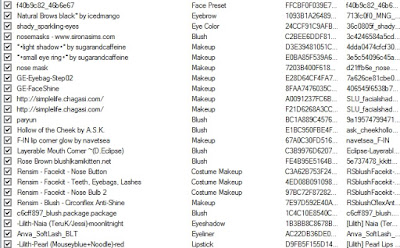 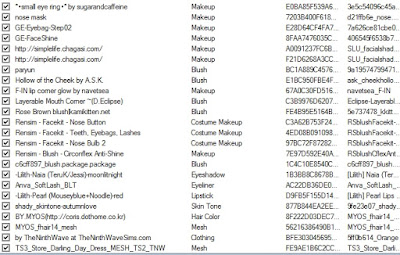