Celine Dion is often considered the best female vocalist of the modern era. She began her career in her native Canada singing in French. Her first English album was called Unison and debuted in 1989. Since then she has released several albums in both English and French and one Spanish album, and has had a string of gold and platinum albums, billboard #1 hits, and Grammy awards. Today she tours in Las Vegas.

I had made a Celine Dion sim many years ago on sapphiresims, but it was lost and it's not in the restored sapphire files, so I decided to recreate her. The sim comes packaged with quite a bit of custom content, but I won't list them all since the creators allow inclusion in sims. Enjoy! 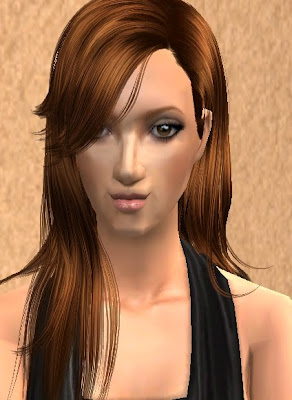