Barbra Streisand began her career in 1962 in the Broadway play I Can Get It For You Wholesale as Miss Marlmelstein a disgruntled secretary. In 1964, she returned to Broadway as Fanny Brice in Funny Girl the biopic of a young girl from Brooklyn destined to become a star in the early 1920's. Funny Girl was later adapted for Film starring Barbra Streisand and Omar Sharif. Barbra won her Academy Award in 1969 for Best Actress for Funny Girl tied with Katherine Hepburn for her film  Guess Who's Coming To Dinner. Throughout the 1970's, Barbra gained widely increased success in movies and music. Her most notable films of this era were The Way We Were (1973) and A Star Is Born (1976). She had another hit movie in 1983 with Yentl. In 1986, Barbra preformed live the first time in nearly 20 years at her home by invitation only. The proceeds for this event called One Voice went to charity. In 1991, Barbra gained even more success with her film The Prince of Tides. Over the course of Barbra's 52 year career, she has released 38 studio albums and 19 movies.

This sim comes with quite a bit of custom content. I won't list it all because all of the creators allow inclusion in sims. Enjoy! 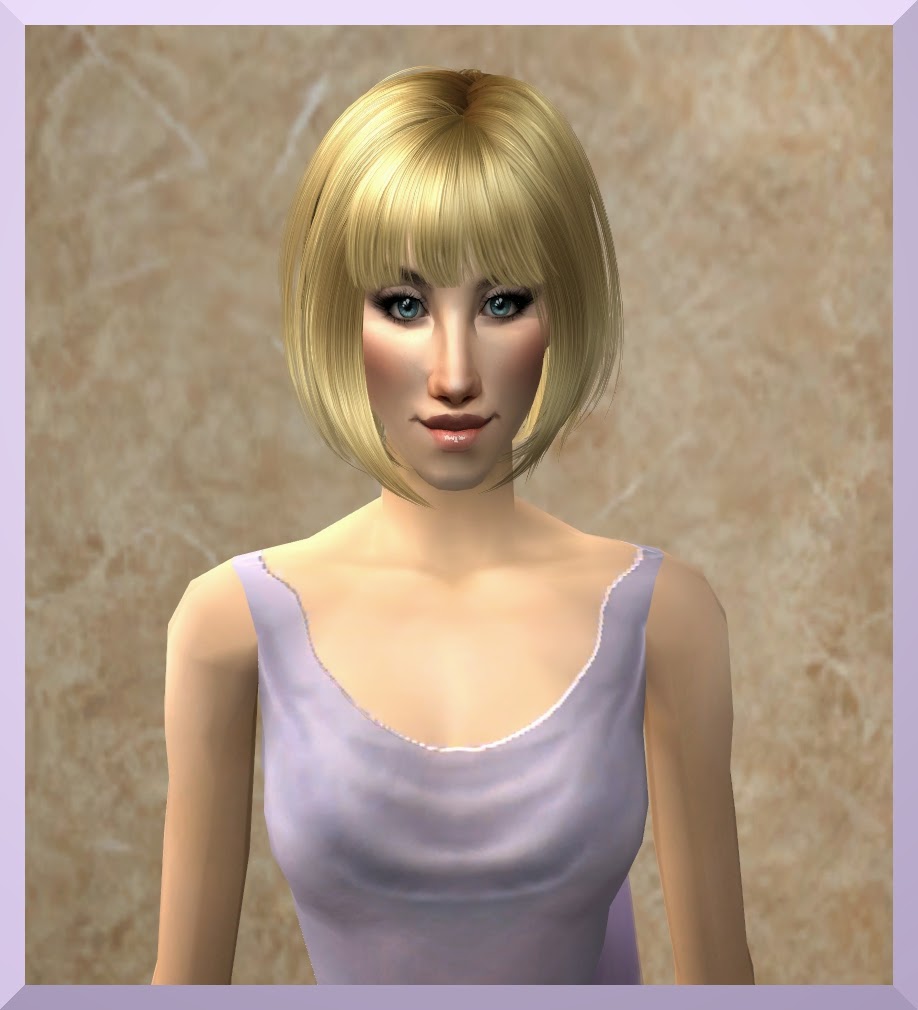