Tina Turner began her career in 1960 with her then husband Ike Turner. Ike and Tina Turner were a very successful duo until their divorce in 1976 because of spousal abuse on the part of Ike. In 1977 with finances given to her by her record label, she began appearing solo on The Hollywood Squares, Donnie and Marie, Sonny and Cher Show, and The Brady Bunch Hour. In the late 1970's Tina began releasing several solo albums with little success. Her most notable career booster in the 70's was her role in The Who's movie Tommy where she played The Acid Queen. The 1980's, however established Tina as a true star. In 1985 she starred in Mad Max: Beyond Thunderdome, released her book I, Tina, and had a hit single and album with What's Love Got To Do With It? for which she won a Grammy Award. In 1993, her book I, Tina was adapted for film as a biography starring Angela Basset as Tina and Lawrence Fishburne as Ike. Over the course of her 54 year career, she has released 18 solo albums and appeared in 9 feature films.

This sim comes with quite a bit of custom content, I won't list it all because all of creators allow inclusion in sims. The dress is by me and is a rehash of my recent Dolly Parton dress, only with normal sized proportions and no heels. Enjoy! 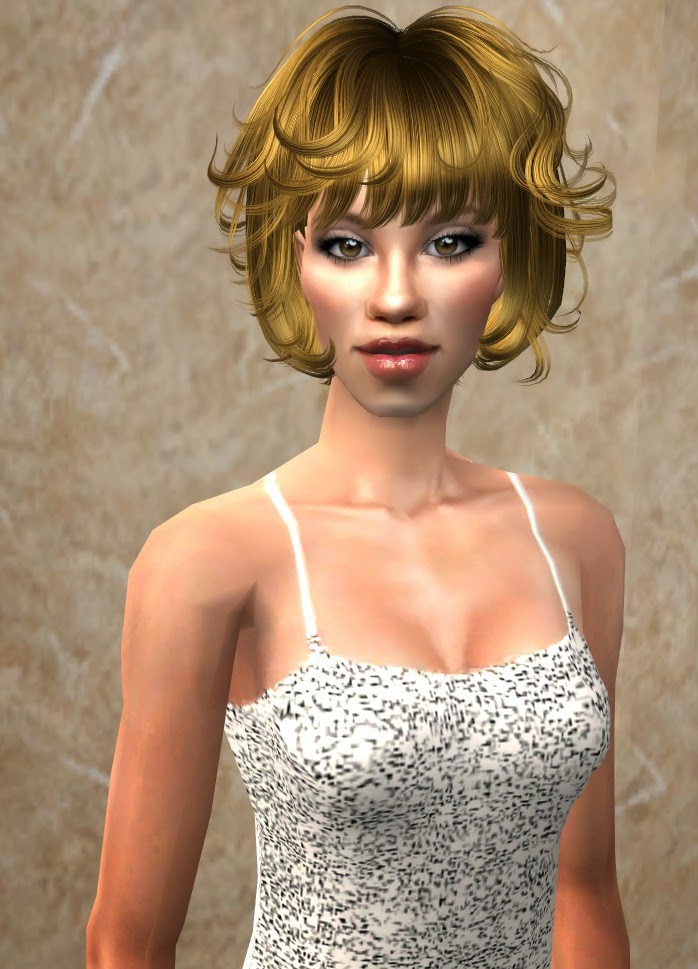