Stevie Nicks met Lindsey Buckingham in high school and soon fell head over heels in love with him. The began a romantic partnership, which led to a creative partnership when they released their first album together Buckingham Nicks in 1973. In 1975, Fleetwood Mac asked Linsdey and Stevie to join their group and they began selling out records and venues. By the end of the Rumors tour, Stevie and Lindsey's relationship was on rocky ground, and they decided to split. She then decided to date Don Henley of The Eagles. In 1981, Stevie branched out from Fleetwood Mac with her solo album Bella Donna. Stevie continues, even now to make albums for Fleetwood Mac. She had a long string of successful solo albums as well. Her most recent solo album was in 2013, and her most recent album with Fleetwood Mac was also in 2013.

This sim comes with quite a bit of custom content. I won't list it all because all of the creators allow inclusion in sims. I hope you enjoy having Stevie Nicks in your games! 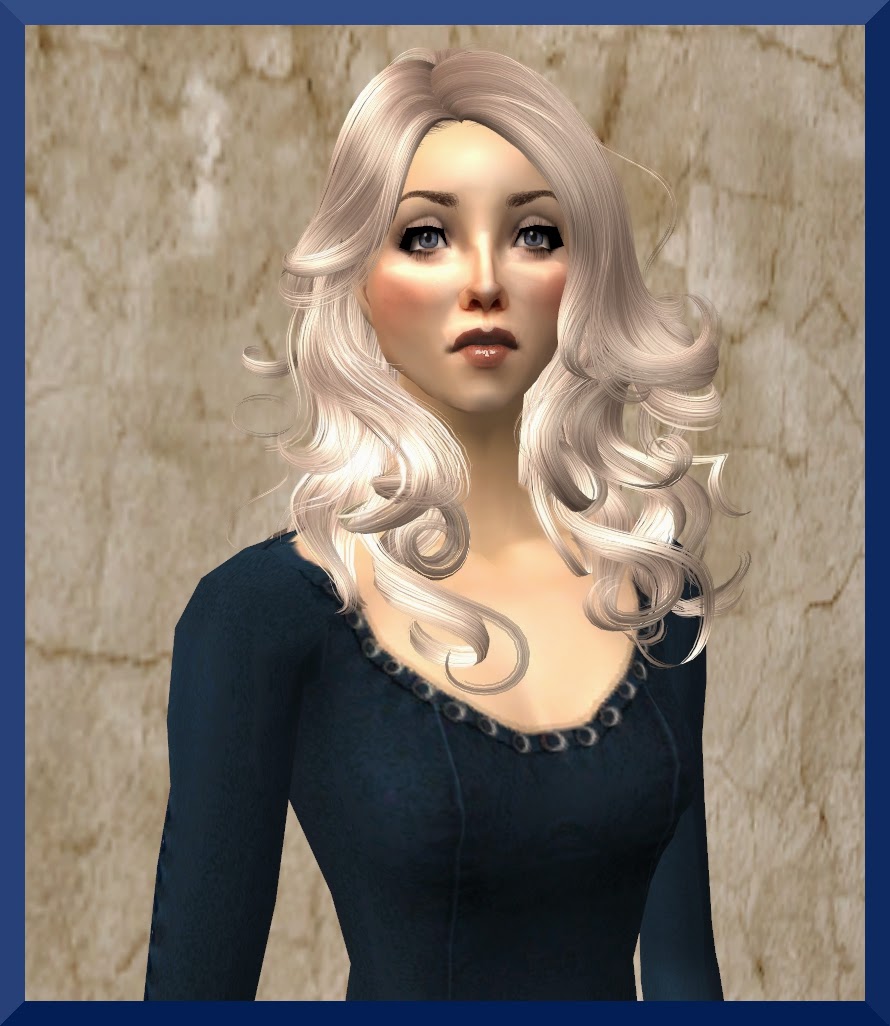